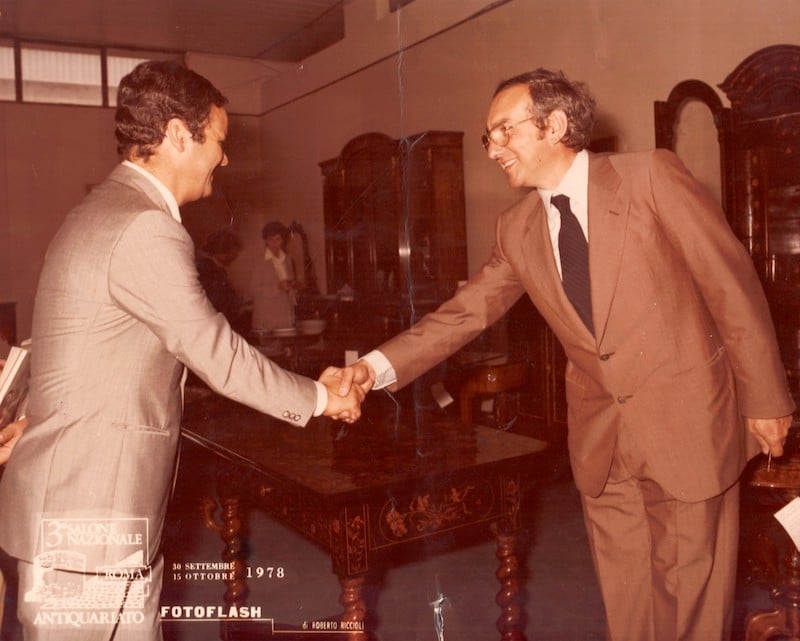 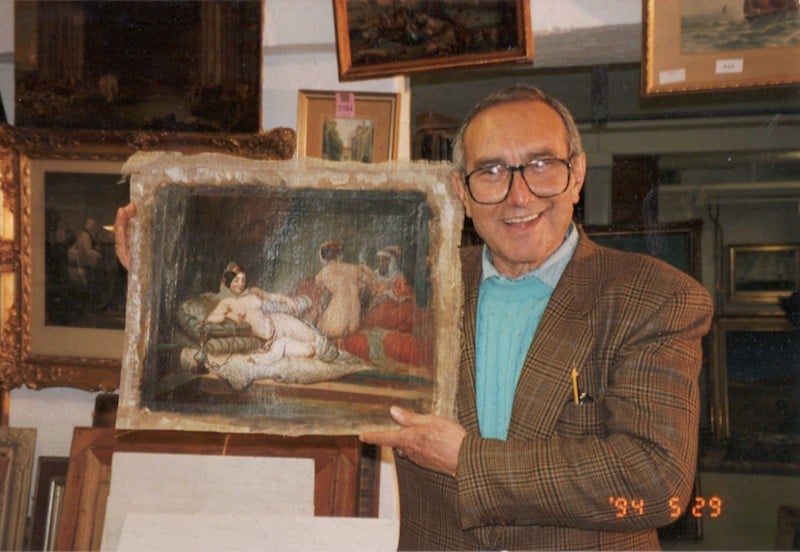 Antiquariato Europeo was born in 1964, when Umberto Scribano made the decision to leave the police force, where he served for twenty-three years, to devote himself to his greatest passion, antiques. The large exhibition gallery of a thousand square meters is then inaugurated, in Via Gregorio VII 272, in the heart of Rome, a few steps from the Vatican City.

During the 60s, 70s and 80s, Umberto imported furniture and art objects from all European countries into his shop. The great commitment and vision on a large scale have inspired our name, Antiquariato Europeo.

The passion for the antique is part of the Scribano family and in 1998, Umberto passed the baton to his son Gianluca, who took over the reins of the company without forgetting his father's path. Gianluca began to dedicate himself to selling goods in foreign markets, in particular Northern Europe, the United States, China, South East Asia and the Middle East, but he also made his own contribution, gradually moving the market from international to national. The company specializes in buying antique furniture and private art objects, not only in Rome but throughout Italy, actively contributing to the recovery of the Italian antique market.

Today Gianluca Scribano with his family, conducts the business with the same passion, seriousness and competence as always.